Blogger's BlogThis! bookmarklet has largely disappeared from the web.

Google still hosts the BlogThis! bookmarklet at https://www.blogger.com/blog-this.g but they've removed all documentation. Google Search finds old posts, bad links, and splogs. If you drag above to your toolbar I think it will work (did for me). I am seeing new issues with Blogger's perennial line feed problem, so maybe that's part of the removal. [1]

In a similar vein the Blogger online documentation of limits doesn't mention the now 5 year old limit on search -- only the past 5000 posts are searchable within blogger.

On the one tentacle I'm surprised Blogger still works -- Google deprecated it years ago. On another, my RSS feeds are busier than ever, and Google has quietly returned to blogs for its external communications -- tacitly abandoning G+.

Interesting ride on the pseudo-IndieWeb of Blogger, one of the last remnants of pre-Evil Google. I've been using WordPress for years for my microblog posts and I'm happy to report that the migration tool continues to be updated (though last I looked it was still WP 3.5, we're on 4.0 now).

[1] One of the original sins of the personal computer was the CRLF, LF, CR division between DOS, Mac and Unix. Extra blank lines with various combinations of editing tools is the price paid for Bill Gate's CRLF blunder. He should send us all checks by way of compensation.
at Tuesday, September 16, 2014 2 comments: 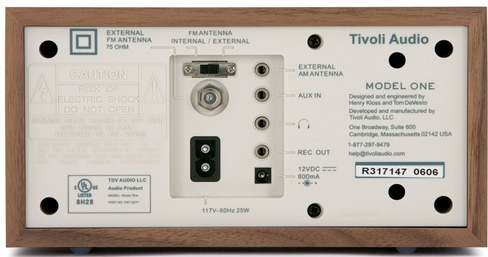 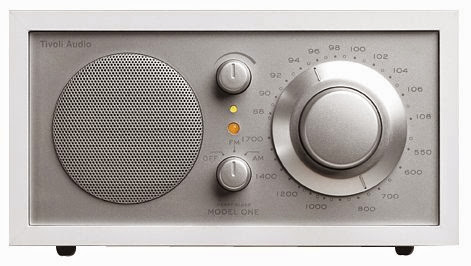 … Unfortunately, this feature seems to have stopped working with iOS 7.1.2. I went over my 200 MB bandwidth limit in both July and August—having never done so before. Apps such as OmniFocus and Overcast, which I’ve always set to not use cellular data, used tens of MB of data.

Omni seems to have received other reports of this problem and explained how I could turn off automatic syncing in OmniFocus. I think this helped, but the app has still used 5 MB of data in the last four days, when it shouldn’t have used any at all.

Emily and I have been much closer to our 2GB/month limit than ever before, the kids are running through their prepaid data, and a friend of mine noticed a big leap in AT&T data use.

If there’s a class action suit to get Apple to pay our overages I’m in. They must know about this bug…