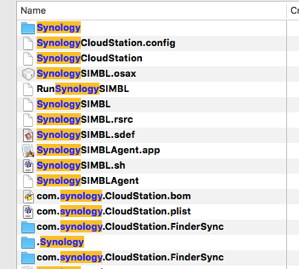 Thank you for the post. I am having the same issue removing the folder icon. Ugh!!