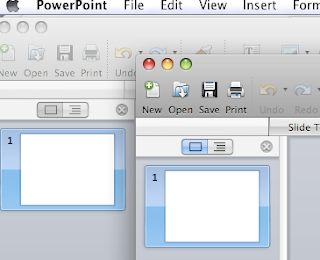 I can't seem to find this for less than about $110. If you have a link, let me know. Another thing to love is that it does away with some of the .docx and .xlsx formatting wonkiness that occurs when you revise any such document produced on Office for Windows 2007 using Office for Mac 2004. With many of my colleagues, after I've ruined their document using Office 2004, they can no longer save it in Office 2007. That seems to disappear when using Office 2008.

Yes, it's showing as $110 on Amazon for me as well. I must have caught some kind of sale - or maybe I imagined hte price.